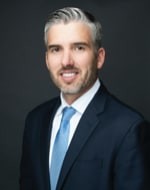 A Midland native, Mr. Glover has been Chief Executive Officer, Co-General Agent and Secretary at Texas Pacific Land Trust since November 2016 and President and Chief Executive Officer of Texas Pacific Water Resources since its formation in June 2017. Under Mr. Glover’s leadership, the Trust has significantly grown its revenues through the active development of its water business and has positioned Texas Pacific Water Resources as one of the leading total water solution companies in the Permian Basin. Previously, Mr. Glover served as Assistant General Agent of the Trust and an independent landman in the Permian prior thereto. 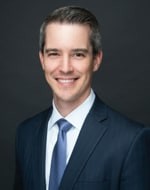 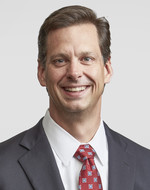 Mr. Dobbs came to Texas Pacific Land Trust from Kelley Drye & Warren LLP where he was a Partner with the firm. Mr. Dobbs has over two decades of experience with property and mineral rights, water rights, easements and leasehold negotiations. He earned his J.D. from the University of Houston and his Bachelor of Science in Rangeland Ecology and Management from Texas A&M. 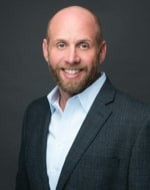 Robert Crain has served as Executive Vice President of Texas Pacific Water Resources since its formation in June 2017. Prior to TPWR, Mr. Crain led water resource development efforts for EOG Resources across multiple basins, including the Permian and Eagleford. During his career, he has successfully developed multiple large-scale sourcing, distribution and treatment systems across multiple platforms and industries. Mr. Crain holds dual Bachelor of Science Degrees (Water Resources and Criminal Justice) from Texas State University as well as an M.B.A. from the University of Texas at Tyler. 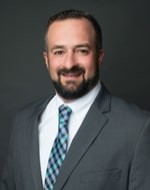 Mr. Smith came to Texas Pacific Water Resources from EOG Resources where he negotiated water sourcing and purchasing agreements across the Permian Basin and the Eagle Ford Shale. Prior to EOG, Mr. Smith led a successful real estate broker service. Mr. Smith’s transactional knowledge combined with his oil and gas water experience allows for capitalization on all aspects of water and land related business development and contracts. 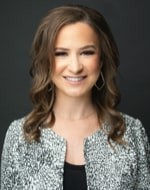 Mrs. Keenan joined Texas Pacific Land Trust in January 2017 as Land Manager and transitioned into her role as Vice President, Land and Legal at Texas Pacific Water Resources in May 2019. Mrs. Keenan previously worked as a Landman for BHP Billiton in the Permian Basin, focusing on surface and water rights negotiations, right-of-way acquisitions and land purchase contracts. She earned her law degree from the University of Oklahoma and is a licensed attorney in the State of Texas.